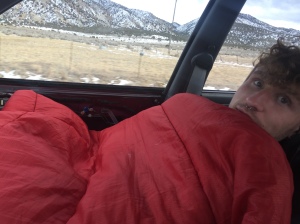 From Albuquerque to Salt Lake City to Tucson

The road to Portland/Seattle split in Salt Lake City.  Our vehicle and a lack of shows sapped our finances.

For a car older than us, 8000 miles in two months isn’t something to complain about, but without funds to continue repairing as needed, & with our ability to settle ‘smoothly’ gambled on our ride, we weren’t willing to risk next year’s financial responsibilities, towards Nostrovia! + upcoming shows on the road.

With reluctance, we gas jugged back down to Tucson, to settle in, organize some new jazz, & prepare for 2016’s roads & shows. 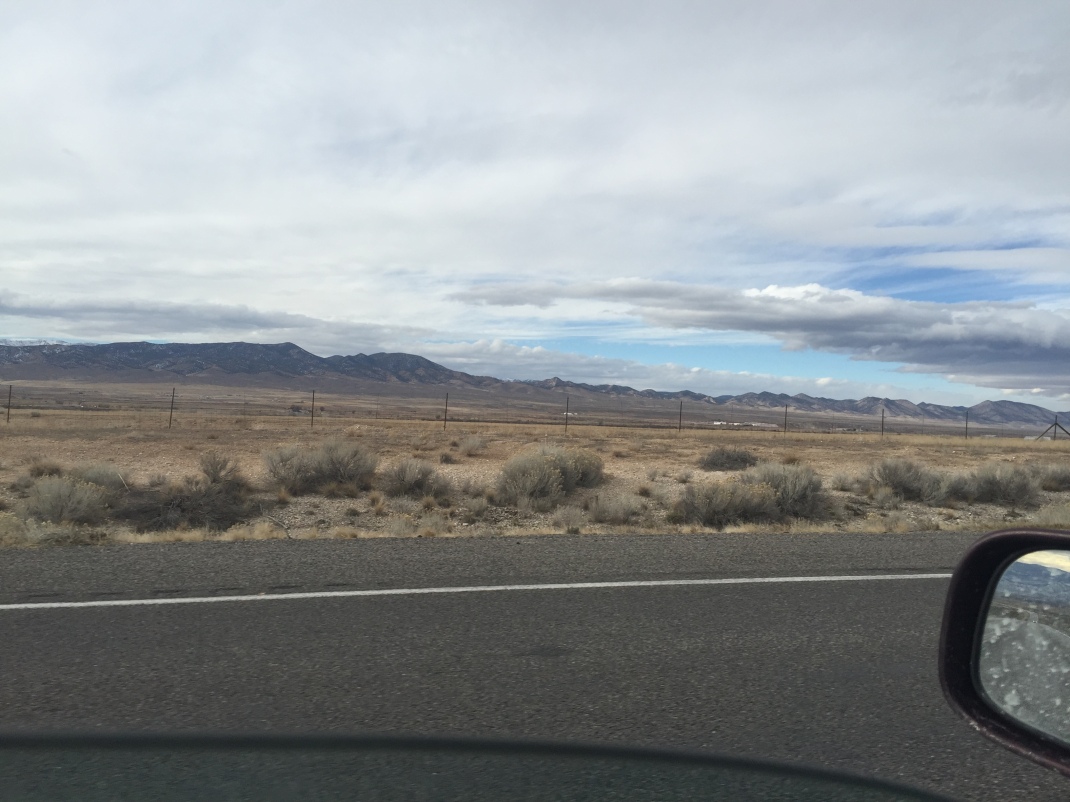 Books & Shovels’s last post covered the events that lead up to our return to Albuquerque’s jittering hands.  After replacing the cv axle, & repairing our bodies, we dropped James off at a Greyhound station to chase love in Las Cruces.  Neeko + Hapgood + I pulled out of Albuquerque, heading West towards Flagstaff.

We spent a couple days in Flagstaff, wandering empty downtown aimless, met up with old homies, & drunkenly filmed slurs of poems & raps.  We failed to leave Flagstaff dramatically at sunrise.

To straight shoot the road to Salt Lake, we took Vyvanse.  Jittering hands melded with a steering wheel shaking as the engine bounced on its mounts up & down up & down thru Northern Arizona into Southern Utah.  The highways that carve thru here are scars on one of the most beautiful places we’ve passed thru.

Late night into the trip, I broke off onto the wrong Exit, heading us East into mountain ranges our car couldn’t handle.  Exhausted & wired, we pulled into a rest stop w/ our car struggling to go 30mph uphill on an 80mph interstate.

Tired trucks humming & puffs of white exhaust mingled with our wired exhaustion.  We lounged the night in the rest stop bathroom for warmth.

Unable to sleep, we bundled into the car & formed a cuddle puddle of blankets & body heat, waiting to pass out. 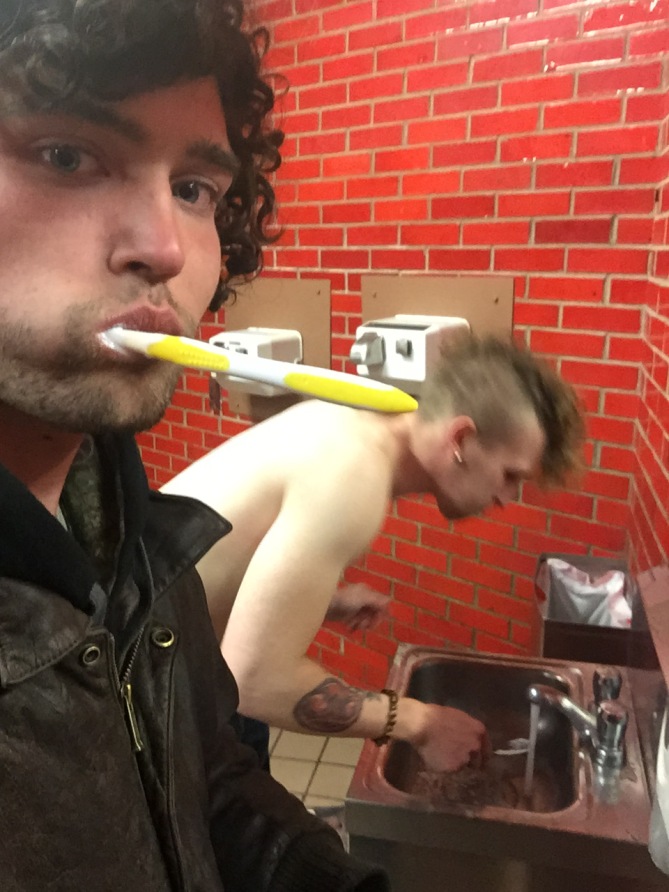 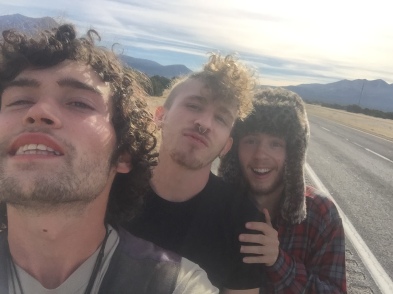 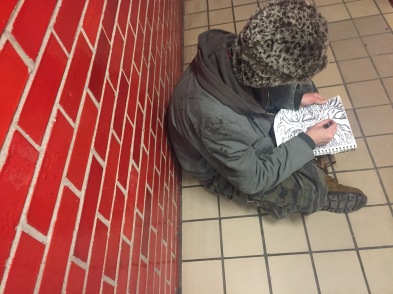 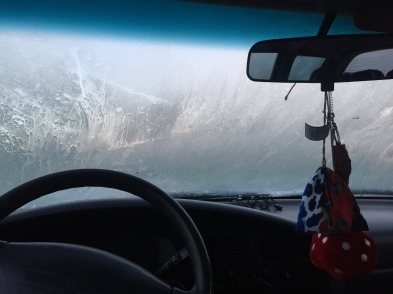 Wiggling numb toes, we drove down the mountain with under-caffeinated stillness.

We pulled into Salt Lake.  Our expectations were pumped full of silicon smiles of straight teeth & mirrored dimples.  Downtown was pristine.  We white-boxed left overs in the mall.  We wandered the propaganda museum & ride-less Disney Land of Temple Square. 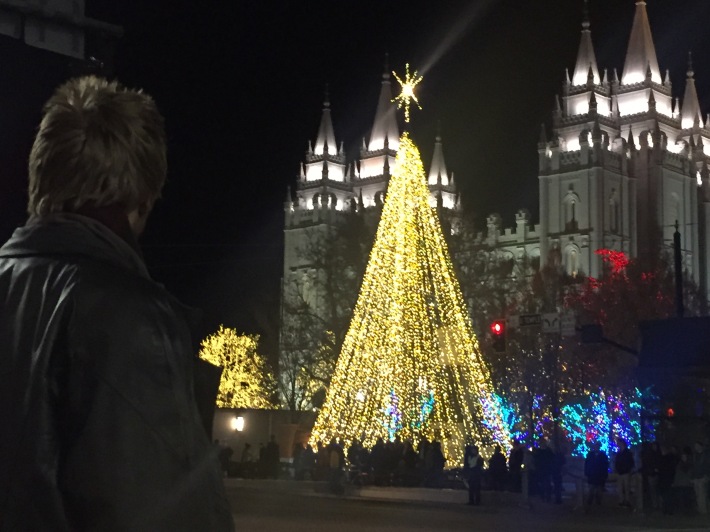 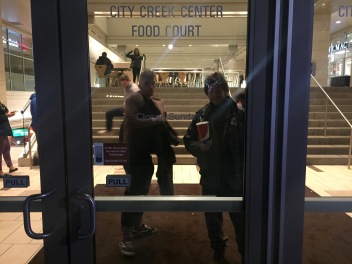 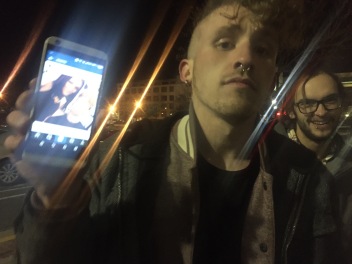 We eyed 2016 in an empty parking lot, debating the logistics of our next move.

We did not set up the bookstore in Salt Lake City. We didn’t stick around long enough to.

From Salt Lake City to Tucson 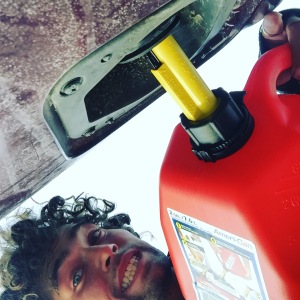 With a dry gas tank & dryer funds, we gas-jugged our way from Salt Lake down to Moab.  We pulled off on a back road down into a canyon where we camped, climbed along the walls, & listened to our shouting ricochet. 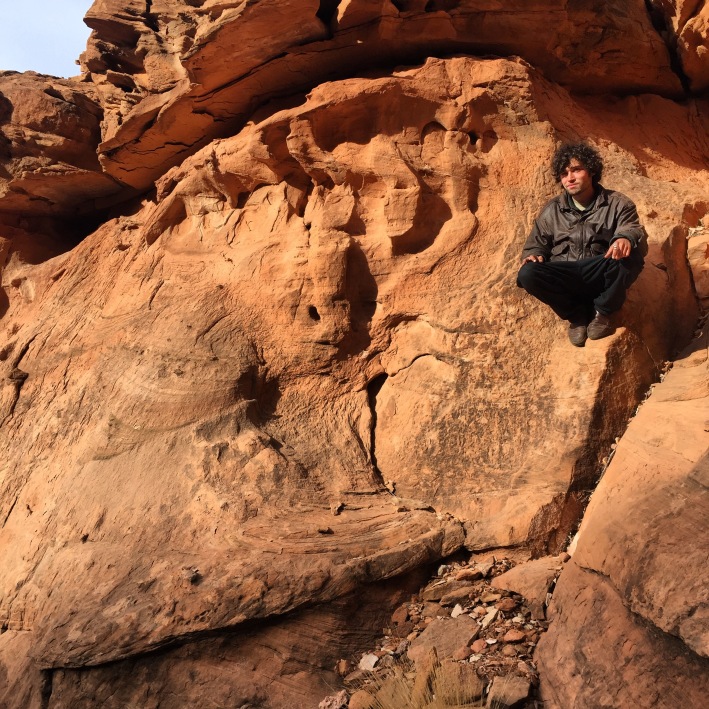 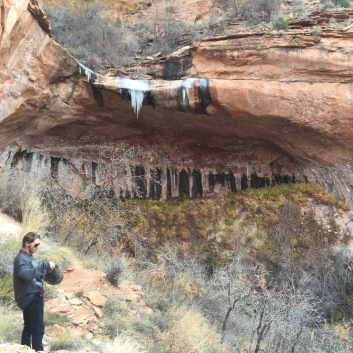 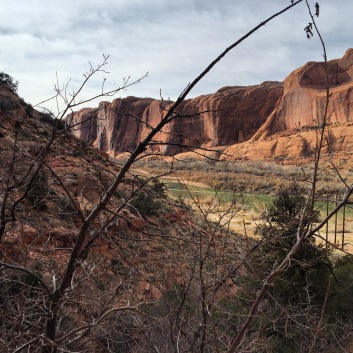 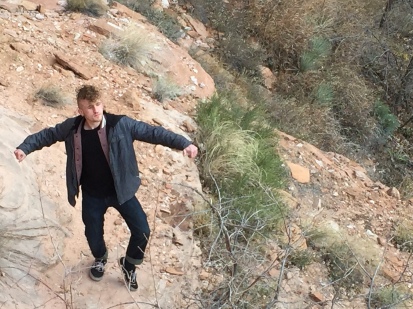 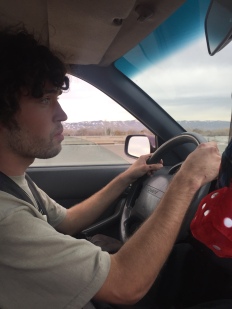 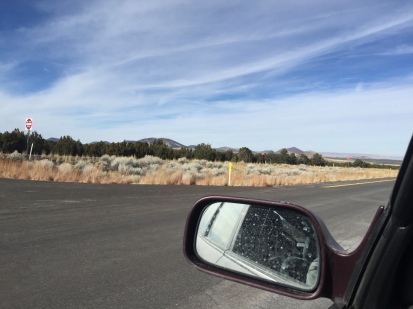 The drive back was short.  Uneventful. 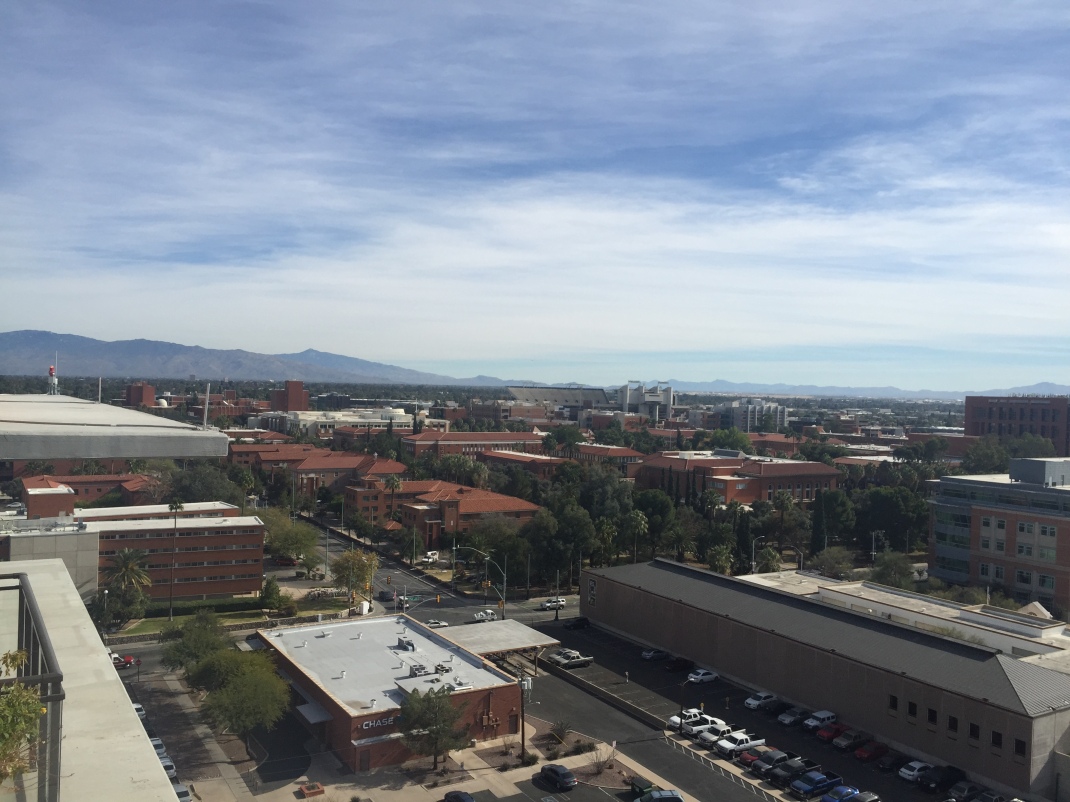 So here we are in Tucson, preparing to relaunch Nostrovia!’s zine Fuck Art, Let’s Dance, organize for 2016’s Chapbook Contest, & hopping back into hosting events.

Books & Shovels’s next journey will be launching a little less ramshackle next year, with a new crew, a new vehicle, & new street corners to distribute literature on.

There’s not much to share this round, but here we are, as we are.

We’re also going to be poking around for new publications to distribute.  Hit us up thru our Facebook page or thru N!  if you have lit you’d like to donate books / zines / chapbooks to our project. 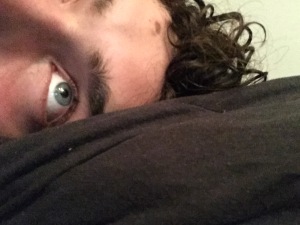